Port of Salerno - NAPLES AND CASERTA EXCURSION
return to list <

Our English-speaking driver will be waiting for you at Salerno port on the quay, bearing a name plate with your name on it. After a welcome greeting the tour will start.

We will go on towards the city of Caserta, famous for its magnificent royal palace. The royal palace was commissioned by King Carlo di Borbone and designed by the architect Luigi Vanvitelli in honour of the sovereign’s importance in Europe. Work began in 1752 and lasted 22 years. The 45 000 metres square palace is articulated upon 4 courtyards, 1200 rooms, on 5 floors nearly 2000 windows, and an enormous and beautiful garden featuring a marvellous specially designed aqueduct which supplies the many fountains. The palace is a sublime work of art: whilst walking inside its many rooms and halls you will marvel at its countless paintings; statues and frescoes.
After this highly satisfying day out, we will drive you back to your ship. 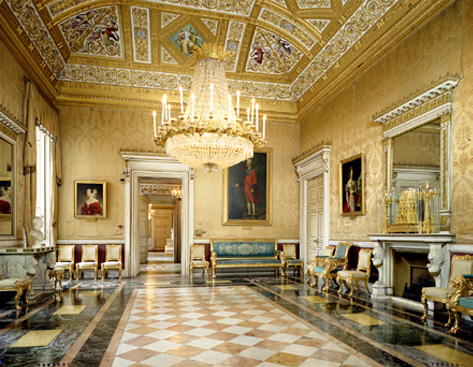 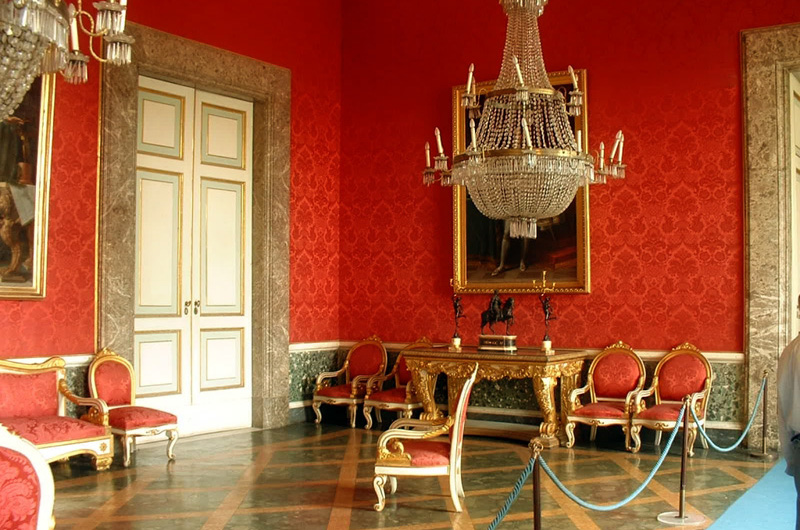 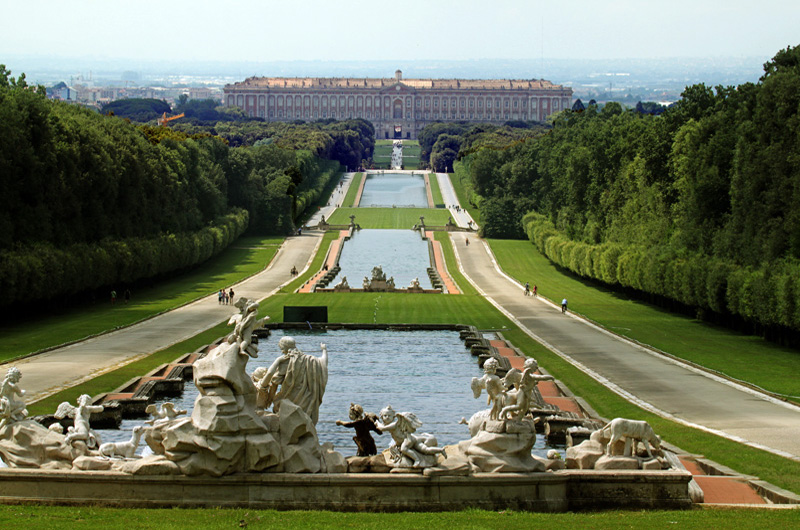 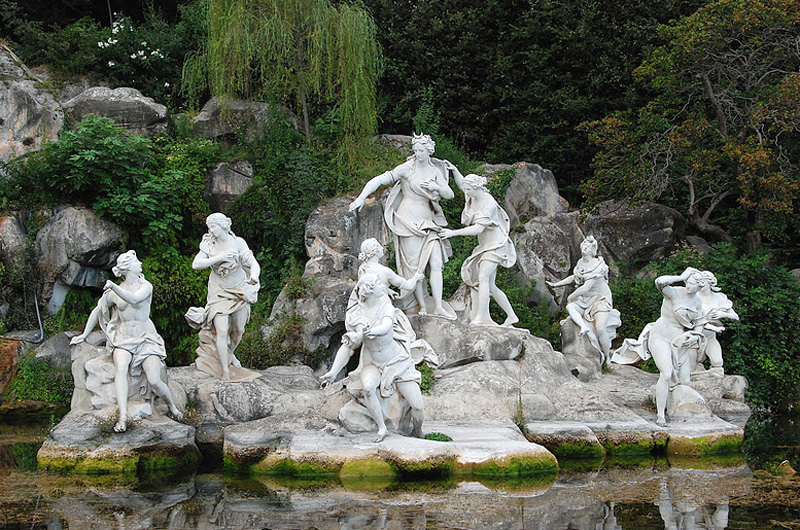 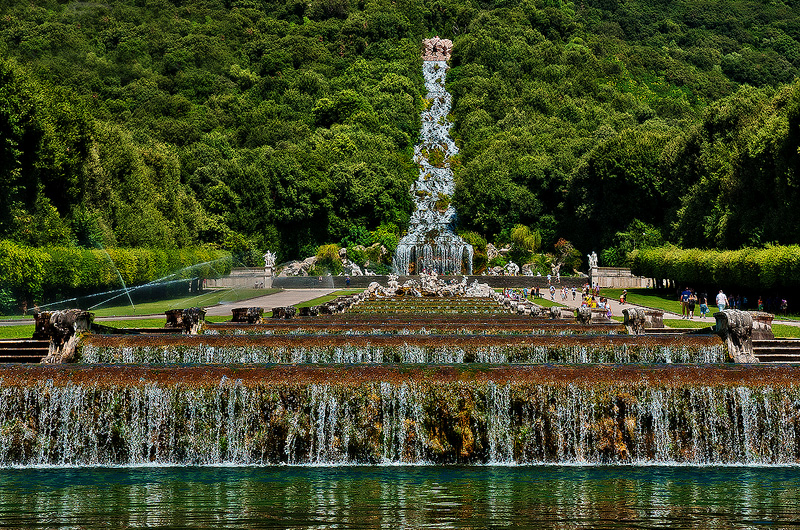 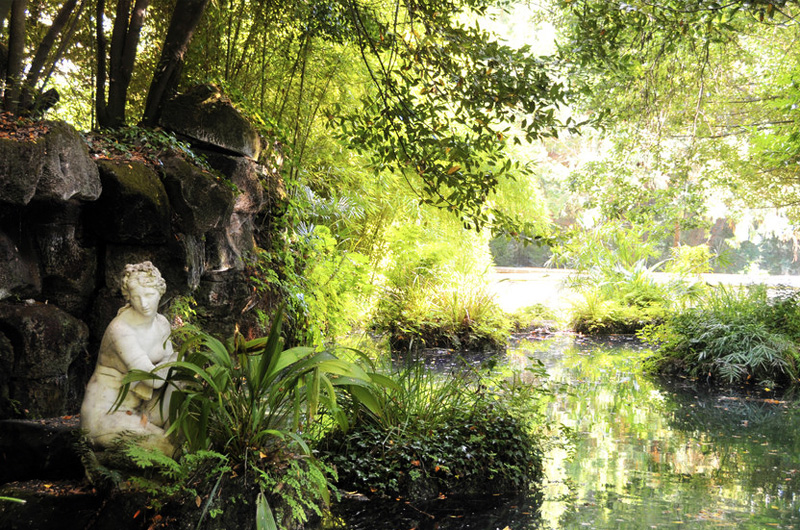 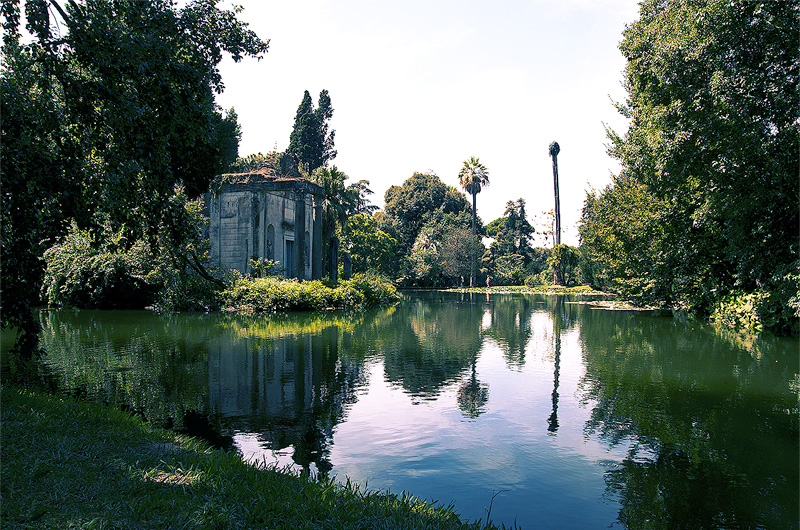 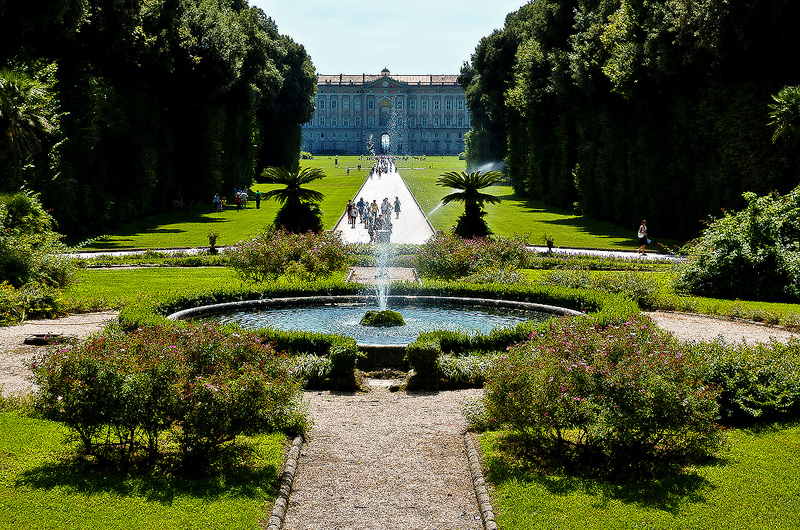 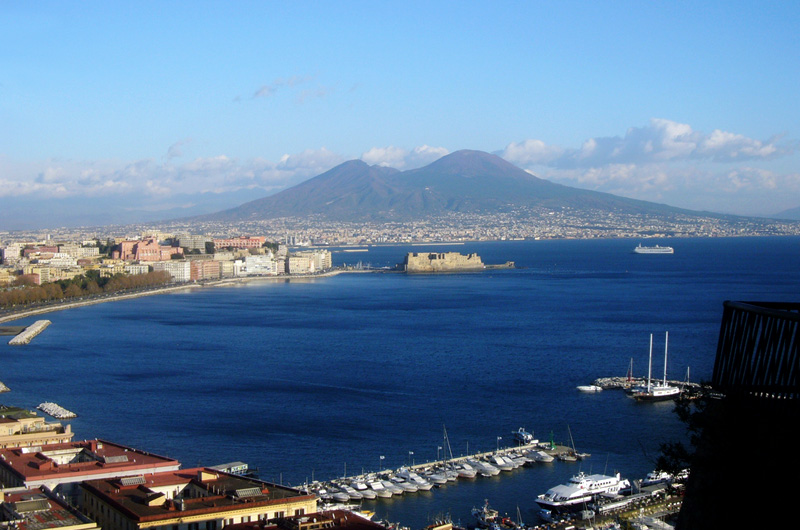 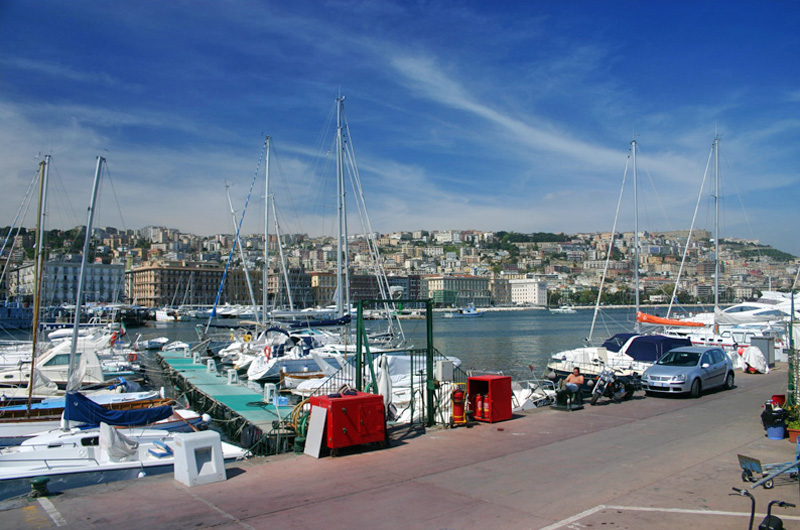 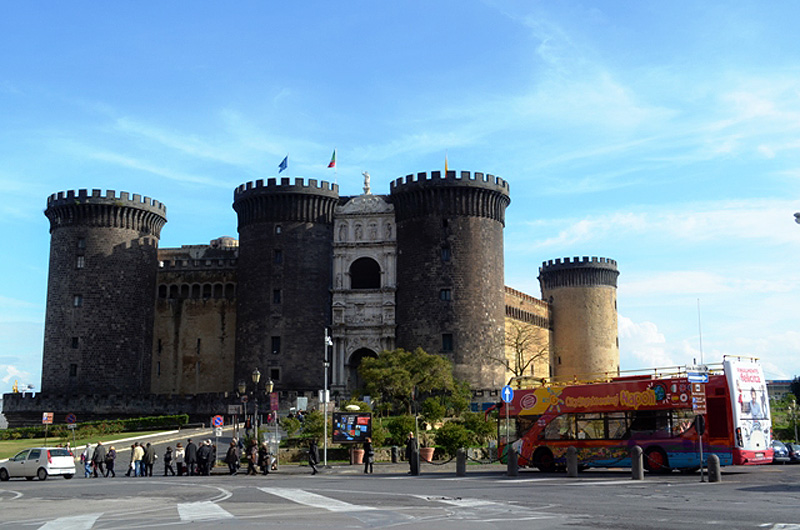 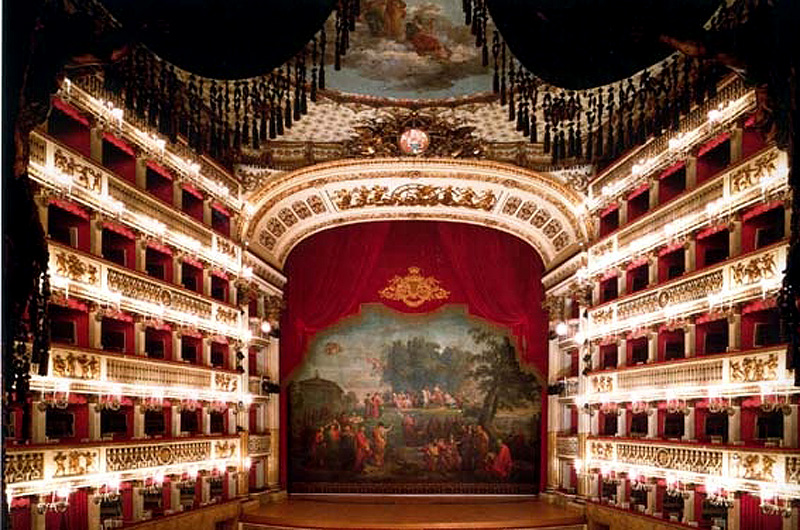 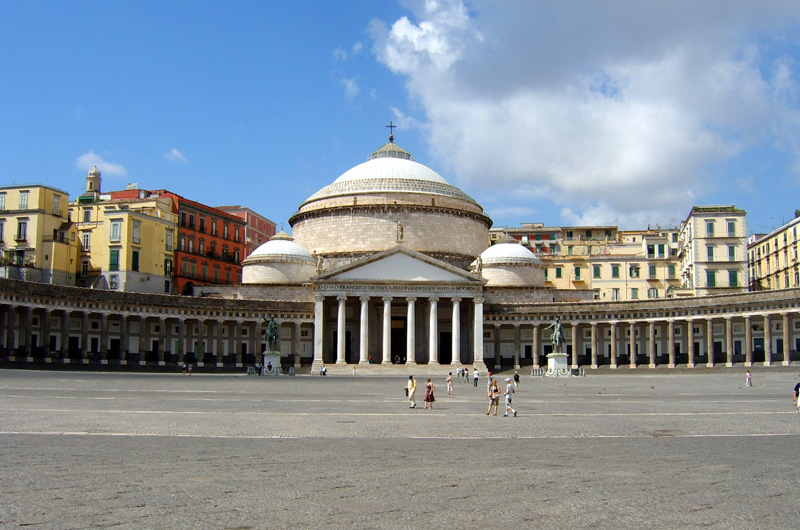 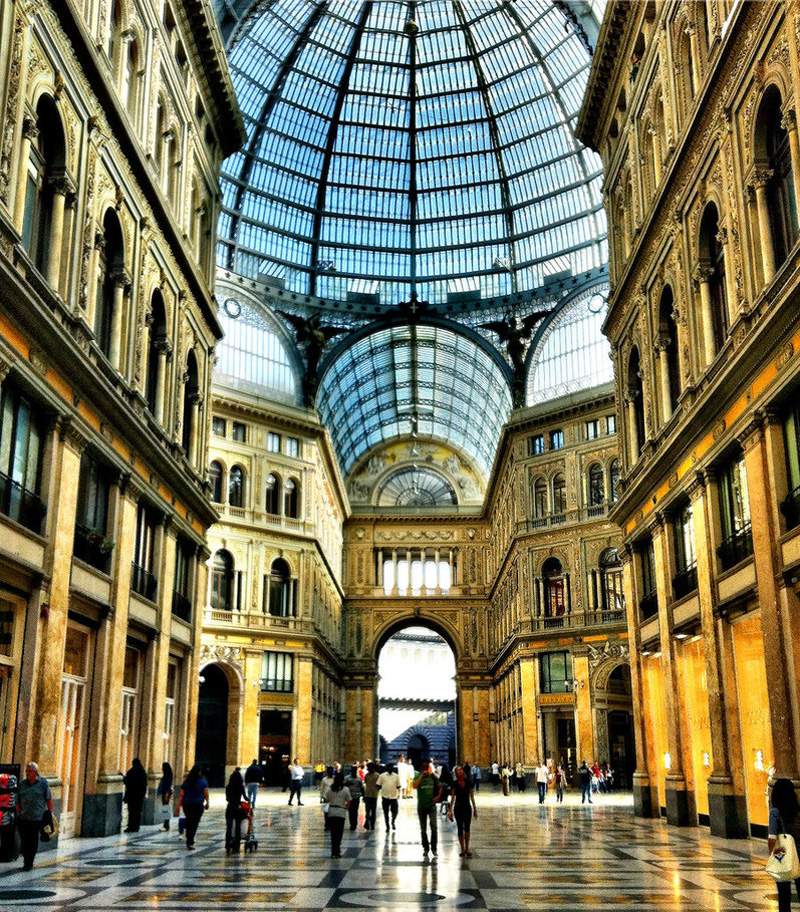